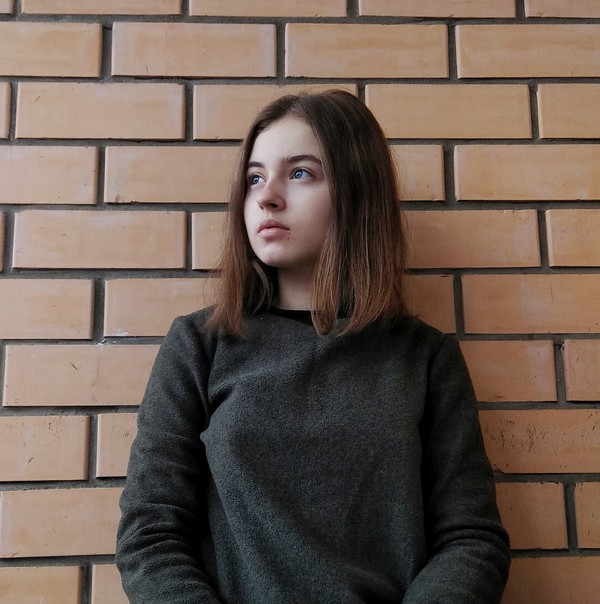 Anna Volkova (born 11 May 2003), known by her stage name Maya Clars, is a singer-songwriter. 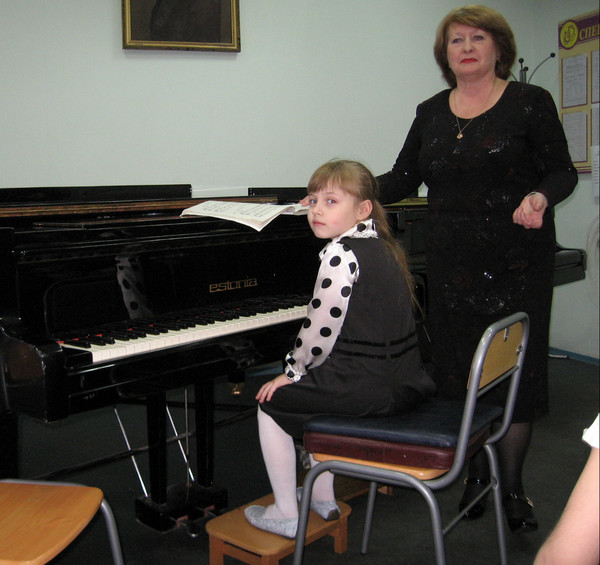 Anna was enrolled in music school at the age of 6, where she was studying piano and music grammar classes at the Regional College of Arts in the city of Khabarovsk. Anya also attended the choir, where she was singing classical songs in soprano. She had to switch her music school in 2013, where Anna continued her education. Due to carpal tunnel syndrome, she stopped attending music school that frequently to recover.

In 2015, Maya moved with her parents to another city and enrolled in... Read More 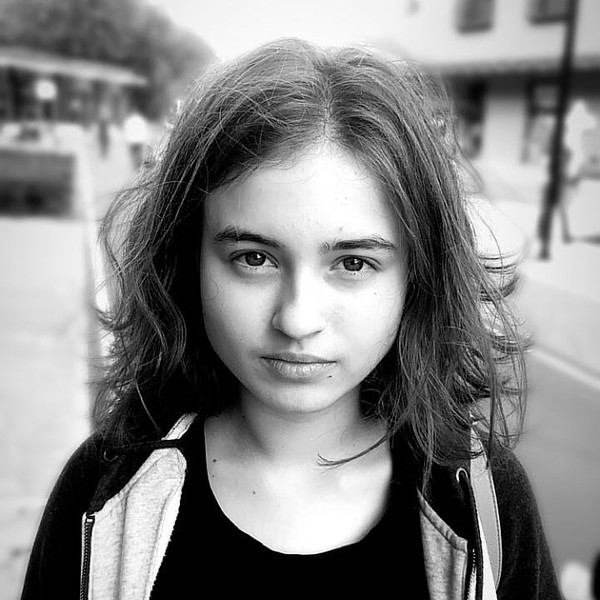 Anna's stage name was chosen by accident. "Maya" was mentioned as the character's name "Maya Hart" in the Disney TV show "Girl Meets World", which Maya loved watching at that time. The name also indicates the month of birth of Anna Volkova (May).
The last name "Clars" was chosen using a name randomizer that showed "Clark", but Anna decided to change the last letter to "s". 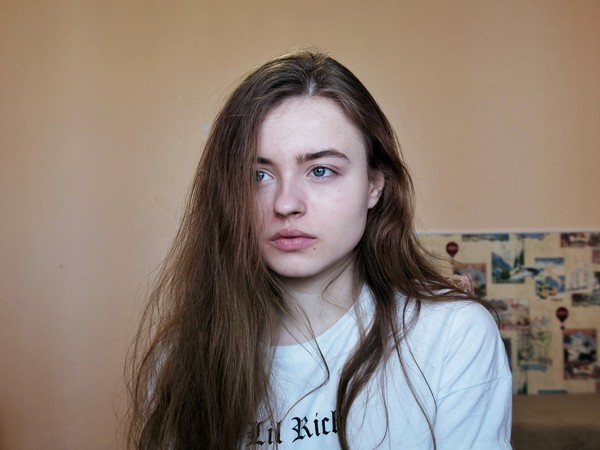 Maya has always been interested in art. She began posting to her YouTube channel in 2013 and began filming fan made music videos of popular songs on the Internet. In August 2017, Clars wrote her first serious song in English, "The Desire", which piqued her interest in music production. Under her new stage name "Anna Dubrovsky" she developed her production skills on "Logic Pro X", writing new songs in the indie-pop genre. A year later, Anna uploaded her first album "The Desire", where she... Read More