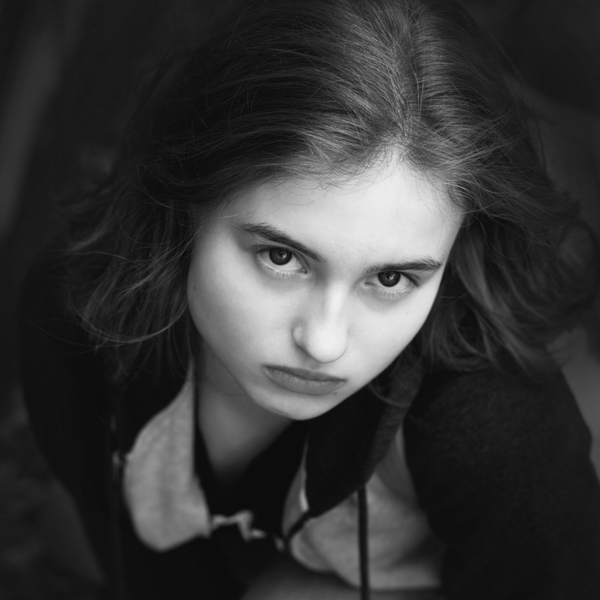 "Monster" was firstly uploaded as an individual song, but later was included in the album. The song is showing the problem of humanity and its cruelness. It's so hard to find true people who'll never betray you and stay with you in any jeopardy. The person in the song is telling others that although they are not perfect and doing some things wrong, some others are still more fierce like monsters because they commit horrible crimes which never stop.